Do You Let Your Temporary Circumstances Determine Your Permanent Reality?

By Rachel on June 30, 2014 in Entrepreneurship, Featured, Personal, Writing for Business 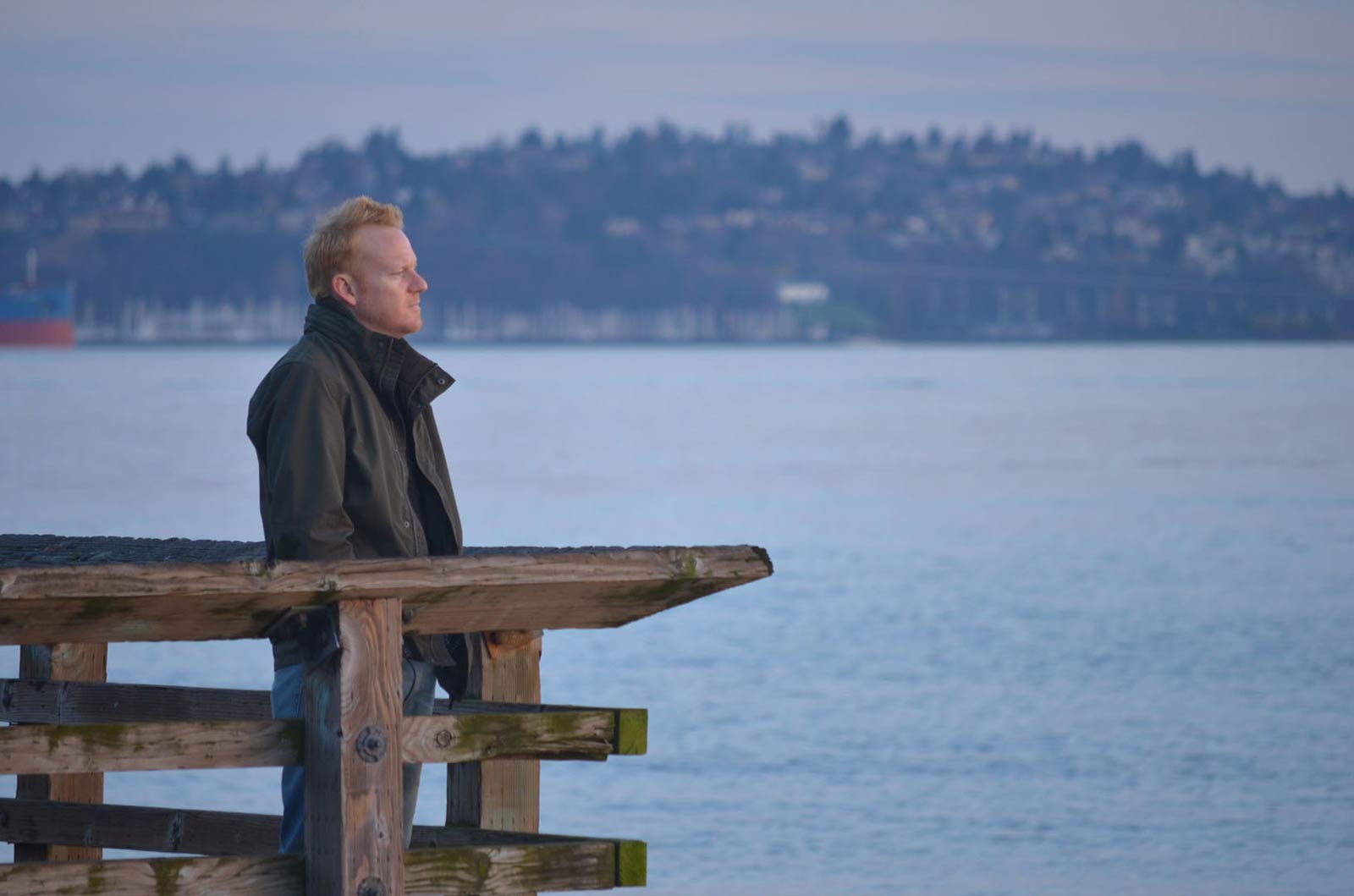 10 years ago today, the doctor told my friend Greg Hartle he had six months to live.

Then his mother offered to give Greg one of her kidneys.

Even then, Greg was not big on receiving. Still, after much deliberation and soul-searching, he let his mother give him this gift of life.

Recently, Greg’s body began rejecting the transplant. Greg wakes up each day, and doesn’t know whether he has 9 minutes to live, 9 weeks, 9 months…So he lives each day, each moment, with as much intention as he can muster.

Man, does he muster.

Greg Hartle is one of my heroes. He inspires me to live more, do more. Be more.

Meet Greg, and you come face to face with the hard questions about your own commitment to life. Are you living all out? How are you compromising? Where are you sliding by as if you had an eternity to waste?

Talk about urgency – a word to which most of us only pay lip service.

Greg is a brilliant businessman. By the time he was in his early 20s, he was already a millionaire. He was training to be an elite athlete. He had the world by the balls.

Then his body failed him, and everything shifted.

Greg is a man of few words. He conserves his energy. He has no time for small talk. So when he does speak, it pays to listen.

The truth is, Greg comes from a hardscrabble background. There was the pinch of poverty, an abandoning father, crime and gangs – a teenage friend who was shot, and who died in Greg’s arms.

You’re lucky if you get these stories out of him. Greg’s not a man who enjoys recounting his dark days. He’s more interested in you. In how he can illuminate a path of hope, build a business, and spur in you a bias toward action. He’s more committed to teaching you this:

“Your temporary circumstances do not determine your permanent reality.”

One day, some years after the transplant, Greg got fed up with trying to teach people to rewrite their stories. To be the author of their own destinies. He got sick of saying, “Money is made up!” and seeing the blankness in people’s eyes. It was like he was on a far river bank, the ultra-successful entrepreneur, and they were stuck on the other side. A churning river between. They heard his words, yet still didn’t get it.

He made a decision to show them.

He got rid of his house. Gave away all his belongings. Said goodbye to his comfortable life. Kept $10, a laptop, and set out to create his fortune all over again.

Even though Greg hates social media, he documented his journey. His plan? Visit all fifty states, give presentations, and help people create incomes and businesses out of their own skills and creativity.

He saw the future. It was time to create your own economy. To not give in to doomsayers, economic forecasts, and The Man.

The epic three-year project “$10 And A Laptop” was born.

Since then, Greg has helped upwards of 500 people start or grow businesses, he’s visited every state, and he’s become a millionaire. Again. One business he bought off Craig’s List – from the hospital bed. Greg is living proof anything is possible.

The strange, wrenching and beautiful truth is – Greg’s illness forced him to unite his dark and light sides, to heal the split. The angry kid, the millionaire businessman – they are now one and the same. Integrated. And powerful as fuck.

We don’t usually have such urgency pushing us to step up. Get real. To decide, once and for all, how do we want to live as if today were our last day on earth.

What will it take for you?

When I met Greg at a dinner party last winter, I didn’t know his story. He was a young guy, in his mid-thirties. Charming, vibrant. Intense. So present he inspired you to be present in the same way, in a way that made you realize you were sometimes only half there. That wouldn’t fly with Greg.

This past April, I witnessed Greg speak at an intimate conference. Only speak doesn’t suit what happened. Have you ever seen someone leave it all on the soccer field, or the canvas, or the stage? Greg did that.

“I don’t see myself in the future,” said Greg toward the end of his talk. Bathed in sweat, his face red, the stage lights burning as he paced the stage. You could see the life force gusting from his body, with every word.

Collectively we held our breath, our faces wet. Riveted. “I see all of you in the future. I see all of you going out there, slaying dragons, doing the impossible.” His voice quieted. “And there are pieces of me in each one of you.”

He left most of us weeping, having felt the klieg light of his love for us at the cost perhaps of his own life. When he exited the stage, we didn’t know if we would see him again.

But we burned with the light of his vision for us.

If this portrait moved you, consider the following exercise:

Write your own obituary.

What do they say in business? If you have an end goal in sight, you will stay focused and true. What mark do we want to leave on this earth? How big can we grow, how far can we reach – how much difference can we make? So many of us stay limited by our own tiny stories, when we have so much more to give, so much more to live.

What would you want that obituary to say?

A Tale of Two Entrepreneurs — A Story of Success and…
What I Did On My Summer Vacation! How to Strategize Your Change of Scenery for Maximum Brand Shake-Up + Sexier Storytelling

5 Responses to Do You Let Your Temporary Circumstances Determine Your Permanent Reality?